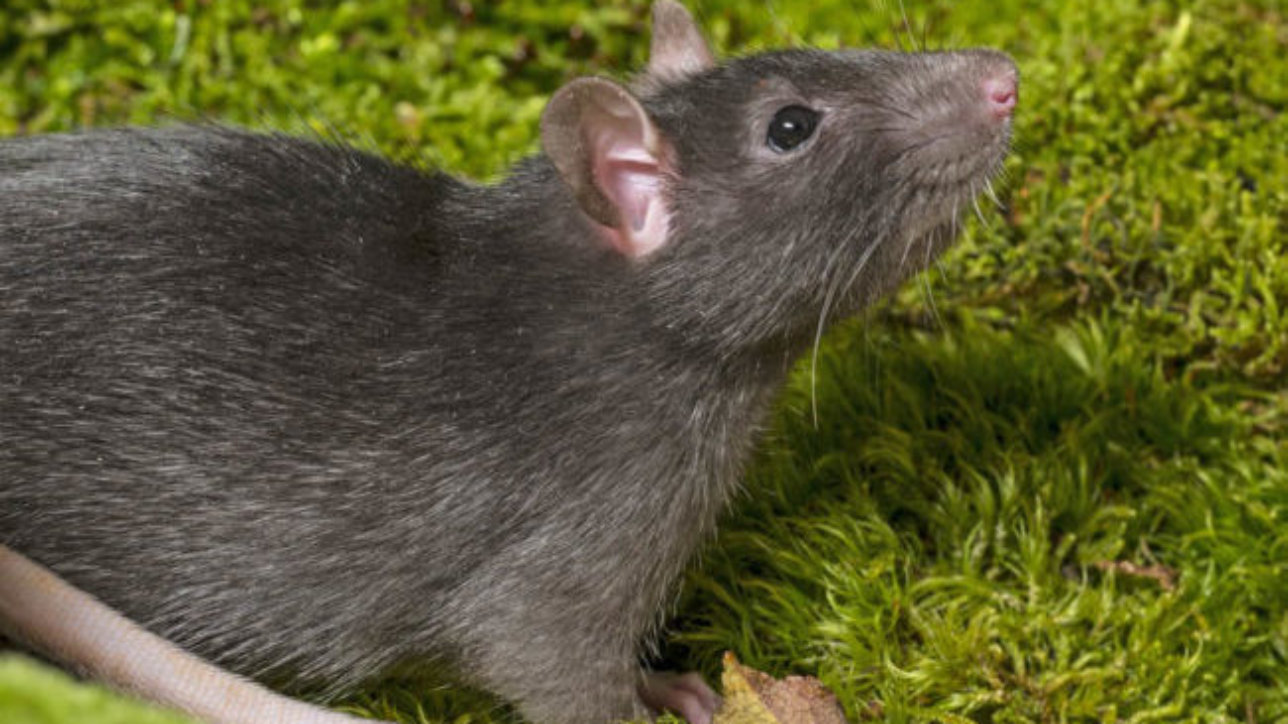 By any measurement, rats take first place as the most generally destructive and harmful mammalian pests in California urban areas. They are ideally evolved to coexist with humans in our cities, homes, and landscapes. In many California cities and urban areas, infestations are widespread as a result of easily available and ideal indoor and outdoor habitat; and numerous food sources from garbage to pet food, from birdseed to garden fruits and vegetables.

The most serious problems with rats include disease transmission to people and pets such as leptospirosis and murine typhus, parasite transmission such as fleas and mites, and damage to structures. Rats chewing on electrical wires may be the cause of a significant minority of house fires in Los Angeles and other California cities. 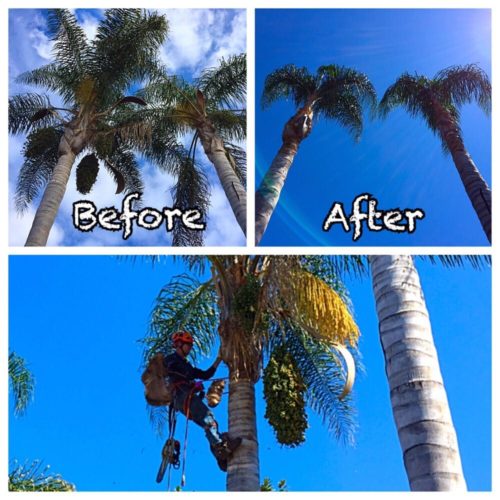 Garden problems caused by rats include infestation of compost bins, waste piles, or wood piles; infestation or nesting in trees, hedges, dense vegetation, and sheds or outbuildings; eating fruits and vegetables, especially citrus, avocados, soft fruits such as apples and stone fruits, nuts, tomatoes, and almost any fruits and vegetables if they are hungry enough; eating garden seeds; and gnawing damage to almost anything from materials in sheds or outbuildings to drip systems and tubing during hot, dry periods when they are in search of water.

Rats may feed on fruits and vegetables at any time of year but they often cause the most persistent problems as garden pests from summer through fall when other food sources may be less abundant. Pest rats do provide one valuable service in the California home garden: they love to eat slugs and snails.

Norway rats are the larger of the two species, up to about twice the size of roof rats, with tails that are shorter than total body length from nose to tail. They have a stockier appearance and proportionately smaller ears than roof rats. They burrow near buildings and outbuildings, under woodpiles or trash piles, in garden and landscapes, travel or live in sewers, and infest basements and lower or underground levels of structures. They reach reproductive maturity within several weeks. While ranges and habitats for the two species overlap, Norway rats tend to be the most problematic in coastal California areas and in densely populated, inner-city or downtown areas.

Roof rats are smaller and sleeker, with tails that are as long or longer than their bodies, lighter undersides than Norway rats, and have proportionately larger ears. They live indoors in attics and upper levels of structures, and outdoors in trees and dense vegetation such as tall hedges. They love palm trees with dense skirts or impenetrable layers of fronds, such as Canary Island Date Palms. They reach reproductive maturity in a few months, and tend to be more problematic than Norway rats in inland and suburban areas. 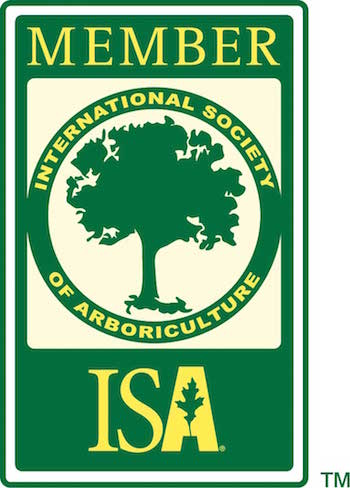